Home Worldwide Disaster comes at one of the worst time in Beirut, Lebanon
Worldwide

Disaster comes at one of the worst time in Beirut, Lebanon

The economy of Lebanon was in a state of crisis prior to the explosions, with the government having defaulted on debt, the pound plunging, and a poverty rate that had risen past fifty percent. In addition, the COVID-19 pandemic had overwhelmed many of the country’s hospitals, several of which already were short of medical supplies and unable to pay staff due to a financial crisis.

In this pandemic situation, On the afternoon of 4 August 2020, two explosions occurred at the port of the city of Beirut, the capital of Lebanon. The second explosion was extremely powerful, and caused at least 220 deaths, 6,000 injuries, US$10–15 billion in property damage, and left an estimated 300,000 people homeless. The event was linked to about 2,750 tonnes (3,030 short tons; 2,710 long tons) of ammonium nitrate – equivalent to around 1.2 kilotons of TNT (5.0 TJ) – which was confiscated by the Lebanese government from the abandoned ship MV Rhosus and then stored in the port without proper safety measures for six years.

What are possible causes of the blast?

Primary observations by the experts first point serious lack of maintaining safety norms at the explosive storage. There are also questions about how ammonium nitrate and another source of fire — possibly firecrackers in this case — were present so close to each other.

Large quantities of stored ammonium nitrate are regarded as a major fire hazard, with multiple reported cases across the world. Big stockpiles of ammonium nitrate can explode in two possible ways. One is by some type of detonation or initiation because the storage comes in contact with explosive mixture or an outside source of energy.

Second, the blast can result due to a fire which starts into the ammonium nitrate storage because of the heat generated due to the oxidation process at large scale.

The Lebanese government declared a two-week state of emergency in response to the disaster. In its aftermath, protests erupted across Lebanon against the Lebanese government for their failure to prevent the explosions, joining a larger series of protests that have been taking place in the country since 2019. On 10 August 2020, Lebanon’s Government Resigns After Protests, Deadly Beirut Explosion.

How are Women Entrepreneurs Changing The World? 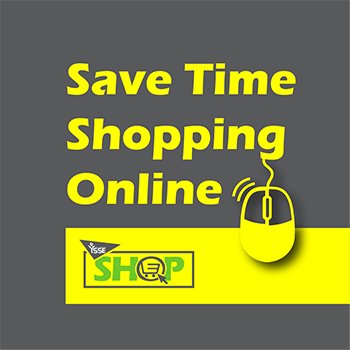